Between 2006 and 2007 he researched the public health impact of sex trafficking in south Asia under a grant from the U.S. Department of State and in 2007 he co-founded Global Health Promise. He has published studies on the maternal and child health of female sex workers and their children in Bangladesh and the U.S. and was a contributor to the 2009 IOM manual on the care of victims of human trafficking.

In 2013 he received a Fulbright Scholarship for research in Cambodia. He was one of the first ten recipients of the C10 Award, presented in Stockholm in 2014. During 2015 and 2016 he met with mothers who have been trafficked or in sex work in ten countries. Comments from the mothers were shared in an article published by The Lancet Global Health and presented at the 4th Women Deliver Conference.

Since 2007 he has operated a small program for mothers who have been trafficked or in sex work and their children in Portland, Oregon.
. 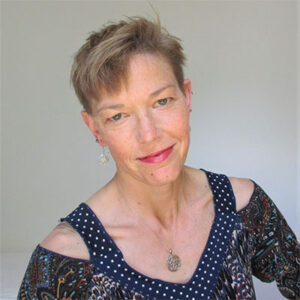 Dr. Katherine Welch, an American Pediatrician, has been serving in Asia since 2000 and is currently based in Chiang Mai, Thailand. In 2011 she founded RELENTLESS, an organization serving at the intersection of health and justice. Dr. Welch travels globally equipping health professionals to be more effective. She also and serves as a consultant to organizations serving abused, trafficked, and exploited people to develop more robust and holistic health care components in their interventions.

Katherine has served as a member of the International Organization for Migration/UNGIFT expert panel on health which produced the document “Caring for Trafficked Persons, Guidance for Health Providers”. She serves on the Christian Medical & Dental Associations (CMDA) Trafficking in Persons Task Force; and is also the Medical Advisor for Chab Dai Cambodia as well as a board member of Doctors at War.

If you can’t find her at any of these places, she is probably out for a run. 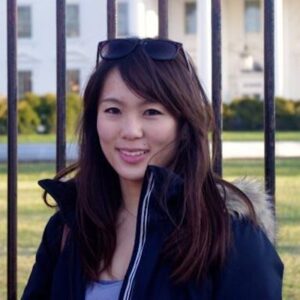 Saki Onda is a Japanese-born, French/US-raised, UK-trained physician and public health professional with a passion for global women’s health. In addition to serving as Global Health Promise’s Director of Research, she is an OB/GYN resident at Bridgeport Hospital-Yale New Haven Health and Medical Advisor to bosWell, an e-health start-up.

With a background in women’s health research and project management, Saki has worked as a Research and Evaluation Consultant for both domestic and international non-profits addressing maternal and reproductive health among the most at-risk populations, and as a Research Associate for Boston Children’s Hospital.

She has an MPH in Global Health from the Harvard School of Public Health, as well as an MBBS (MD) and BSc in Reproductive Science from Imperial College London. She is fluent in English, Japanese, and French. 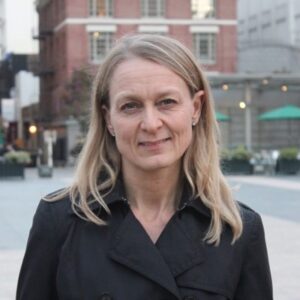 Charlotte Brandin has been active in philanthropy for 25+ years in the field of child protection, family supports and social rights. After serving as Executive Director for World Childhood Foundation USA (2002-2014) she has assumed roles as advisor, board member and consultant both in the US and Sweden, notably as executive chairperson for Charity Rating, a rating agency of Swedish nonprofits, and advisor for BRY, advocating for Swedish children’s safety and legal rights. A Board member and consultant for Family Alliance, the US subsidiary of Family for Every Child, based in the UK, she has continued her work with In her role as strategic facilitator for Natural Creativity, a center for self-directed learning in Germantown, PA, where she advised on fundraising, communications and social media as well as board-related matters.

Charlotte is currently engaged with Butterflies USA, supporting Butterflies, a child-rights organization working with street-connected an runaway children and youth in India; and with Hello Future, providing refugee youth in Syria education focusing on digital literacy.

Donate with your credit card at Authorize.net or with PayPal below.

*Due to Brian's international travel, if you do not reach him by phone, please send an email.
Global Health Promise is a member of the Partnership for Maternal, Newborn, and Child Health