An Abortion Is Still a Death Sentence for Many Cambodian Sex Workers Posted in Tonic by Holly Robertson June 13, 2017 A recent report is the first to investigate the causes of maternal deaths among sex workers anywhere in the world. Sreyleap* had been a sex worker for two years when she first realized she […] 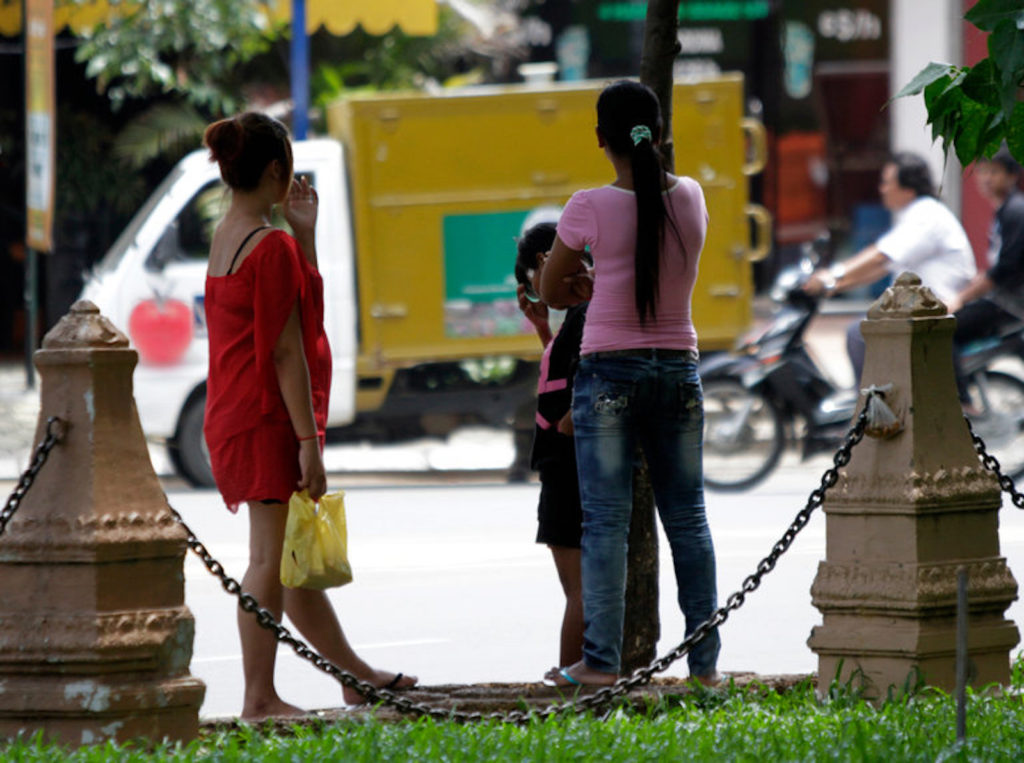 H.I.V. Stalks Prostitutes and Their Children in Cambodia By Donald G. McNeil Jr. New York Times Feb. 20, 2017 Abortion and AIDS are the two most common causes of death among Cambodian female sex workers, and AIDS is the most frequent cause of death among their children, according to a small new study. Prostitution in […]